I thought I would return from back-to-back trips to Nebraska and France brimming with stories. Instead, I came home to bathe the dead. 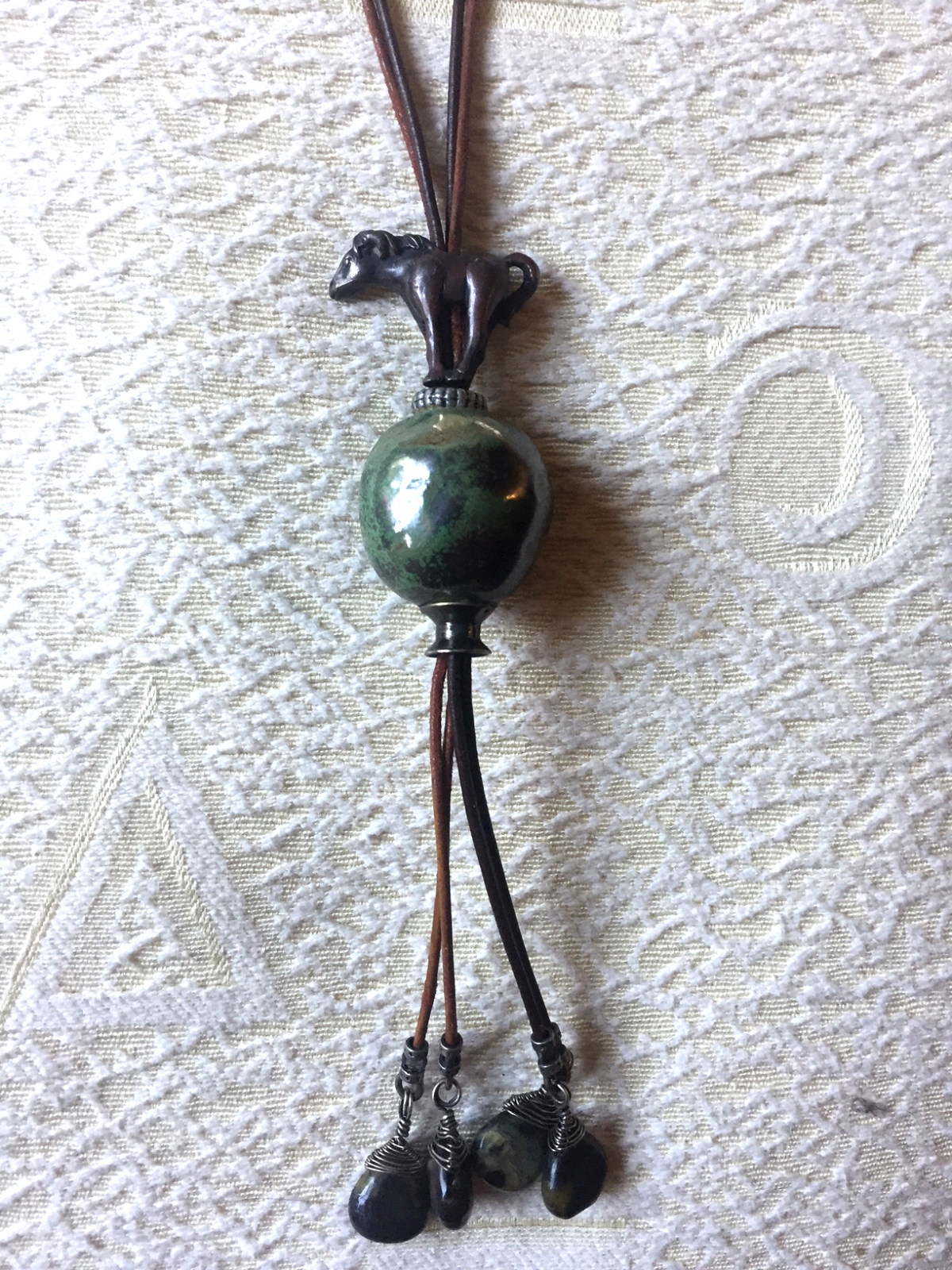 I was going to sit down after two disparate but rich trips, one to Nebraska and one to France, and write blog articles about amazing sights, perspective shifts and unexpected connections between the two places.  I have thousands of photographs to sort, dozens of stories to tell.

I did not expect to find myself washing the dead a week after getting off a plane from Paris.

The namesake of this blog, my last horse, succumbed to apparent catastrophic colic on a sunny May day. I returned home from work on a warm spring evening,  walked to the barn with a cool drink, planned to give him a good bath to scrub off shedding hair and layers of dust that brushes don’t lift. Instead I found him near death, staggering and foaming at the mouth, his eyes swollen shut. I struggled to get him to the barn, then watched him drop onto the ground as I frantically called the vet. My neighbors came to help, but it was too late. I held fingers to his neck as his pulse vanished.

Shock launched my brain into that vague survival space that protects us after trauma. The next day, I numbly wandered with my neighbor around my little town trying to find a heavy equipment operator to move Larkey so his body could be collected.

Livestock disposal is increasingly tough in an area with explosive development. Fewer facilities accept the remains.   Fewer haulers service barns and veterinary clinics. They don’t like to pick up on Fridays and get stuck with carcasses in our legendary traffic. Burial is not an option where I live, right by a river in an estuary and floodplain.

So this is the second time I have lived with a deceased horse over a weekend. People like me still want to touch farm life and buffer ourselves against endless sprawl, condo buildings blocking out the sky, and metastatic subdivisions. People raise everything from urban chickens to llamas, goats, cattle, sheep, and horses. But end of animal life poses a challenge.

To pass time while waiting for help, I anxiously collected Larkey’s supplies- blankets and brushes and first aid and washing supplies. I loaded the truck and drove to the transfer station.  My phone rang as I left the dump: someone in the rental equipment business had called someone else, and he called to tell me he could help me move the horse the next morning.

Back home, I started to focus. Larkey would go away soon, and I would never see him again.  When I lost his brother, the veterinarian had clipped a portion of tail.  A couple weeks later, a braided segment with charms arrived in the mail.

This time, there was no veterinarian with skilled hands to help. It was only me, and I have never been “girly”. I’m a hard-wired tomboy, with wash and wear hair and casual dress.  I can do it up if needed, and I own business and formal wear, but my dress up doesn’t extend to hair.

The only time Larkey ever bit me was over my ineptness with hair dressing. It was the first Quarterhorse show we attended together, far from home. As a late foal, he spent his first winter in Idaho fighting with mares for food, and was always defensive about food afterward. At the show, while Larkey watched other horses eat their dinners, I struggled for over an hour to part his mane into segments and braid them. Finally done, I raised my hand to remove his halter and he unleashed his pent-up anger on my wrist. I made enough of a point that it never reoccurred, but I also never again toiled over his hair during dinnertime.

So now, 15 years after we left the show ring for a peaceful life at home, I needed to braid again. This time, there would be no biting, no matter how long it took. But first, I needed to wash the mud and blackberry canes from his tail, one terrible reminder of the struggle he went through alone. As I looked at him, I decided I would wash whatever I could reach, especially his bruised face.

Before institutionalized handling of the deceased, families and friends prepared the dead for final rest.  Some cultures and religions still call for bathing protocols, perhaps with purified water infused with plum or herbs. For the rest of us, our loved ones are carted away, handled in an approved facility by licensed and trained individuals wearing appropriate protective gear. Our deceased reappear as ashes or as a neatly dressed body carefully made to look natural by a stranger’s hands.

For time immemorial, horses have held powerful symbolic meaning for peoples across the world. The Uffington White Horse was created by Bronze Age peoples who dug trenches up to 3 meters deep and filled them with white chalk.

Horse burial was practiced by peoples across the world, sometimes in sacrificial ritual, other times to provide the deceased person with a ride to the next world or life.

A Scythian burial mound in the foothills of the Caucasus Mountains in Russia dates from the 7th century BC. The mound includes 22 horses carefully arranged. Chariot burials occurred in Rome and China, and the Nez Perce and Blackfeet peoples had specifihorse death rituals.

(Sketch of the Kostromskaya kurgan, or burial mound; public domain.)

Surely some people living on the margin of survival simply ate them; they may still have blessed the animal or performed a death ritual.

I would not be following ancient peoples by skinning Larkey and stuffing the hide or creating a frame with his bones. We have regulations about those things.

But I could wash him, and now I understand the power of the bathing ritual.  Running my fingers through Larkey’s tangled tail, now clean and fresh with the scent of lavender conditioner, gently scrubbing the star on his forehead white again- it is what I would have done the night before had he lived.  He would have been tied out after a snack, arching his lip when I scrubbed itchy spots, shifting his feet to pinch off the hose, squirming if the water got cold.

Washing the scuffed body clean felt like goodbye to my old, reliable friend. It felt like respect for my grumpy old gentleman, who endured my life’s twists and turns and the loss of his brother. Scrubbing his dead body would never cleanse the agony he went through, but it was the least I could do to apologize for not being home to help.

The braiding part came no easier for my clumsy fingers, but I had time to do it carefully.  Plaits of black, brown, blonde, and auburn wound together slowly.  For once, I was focused and calm as I twisted his thick tail into a tight braid. Sharp scissors sliced the braid clean below the tailbone. I hung the section in the house and unbraided the tail to dry. 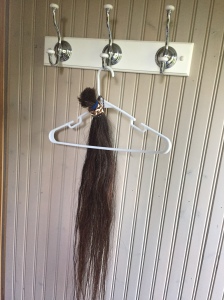 Back in the paddock I placed Larkey’s bobbed tail on a clean white sack. I washed and dried his head one more time and laid it on a dry towel. I draped another white towel over his face and eyes. It felt like he went to sleep forever.

Rest in peace, grumpy, loyal Larkey Skip. I hope to forget your final hour, but I will never forget you. I will need to take a road trip, go to the prairie in a few weeks, to watch the sky and reimagine my life after 30 years with horses. And this blog remains a dedication to your companionship for the last 20.